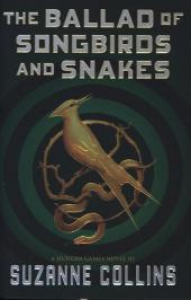 The ballad of songbirds and snakes Suzanne Collins
0 0 0

The ballad of songbirds and snakes / Suzanne Collins

The ballad of songbirds and snakes - Copie

Abstract: It is the morning of the reaping that will kick off the tenth annual Hunger Games. In the Capitol, eighteen-year-old Coriolanus Snow is preparing for his one shot at glory as a mentor in the Games. The once-mighty house of Snow has fallen on hard times, its fate hanging on the slender chance that Coriolanus will be able to outcharm, outwit, and outmaneuver his fellow students to mentor the winning tribute. The odds are against him. He's been given the humiliating assignment of mentoring the female tribute from District 12, the lowest of the low. Their fates are now completely intertwined, every choice Coriolanus makes could lead to favor or failure, triumph or ruin. Inside the arena, it will be a fight to the death. Outside the arena, Coriolanus starts to feel for his doomed tribute, and must weigh his need to follow the rules against his desire to survive no matter what it takes. 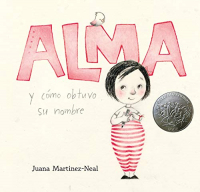 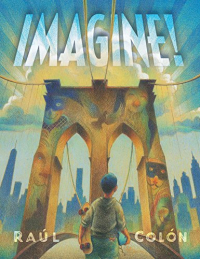 Abstract: After passing a city museum many times, a boy finally decides to go in. He passes wall after wall of artwork until he sees a painting that makes him stop and ponder. Before long the painting comes to life and an afternoon of adventure and discovery unfolds, changing how he sees the world ever after 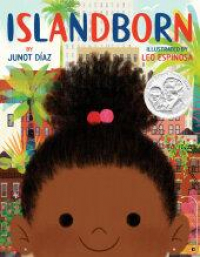 Abstract: From New York Times bestseller and Pulitzer Prize winner Junot Díaz comes a debut picture book about the magic of memory and the infinite power of the imagination. A 2019 Pura Belpré Honor Book for Illustration Every kid in Lola’s school was from somewhere else. Hers was a school of faraway places 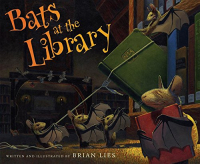 Bats at the Library / written and illustrated by Brian Lies

Bats at the Library - Copie

Abstract: Houghton Mifflin Company Another inky evening’s here— The air is cool and calm and clear.Can it be true? Oh, can it be?Yes!—Bat Night at the library!Join the free-for-all fun at the public library with these book-loving bats! Shape shadows on walls, frolic in the water fountain, and roam the book-filled halls until it’s time for everyone, young and old, to settle down into the enchantment of story time. Brian Lies’ joyful critters and their nocturnal celebration cast library visits in a new light. Even the youngest of readers will want to join the batty book-fest! 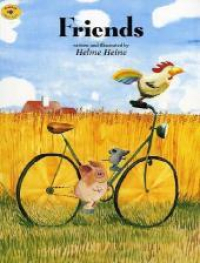 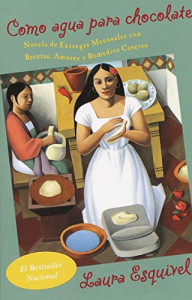